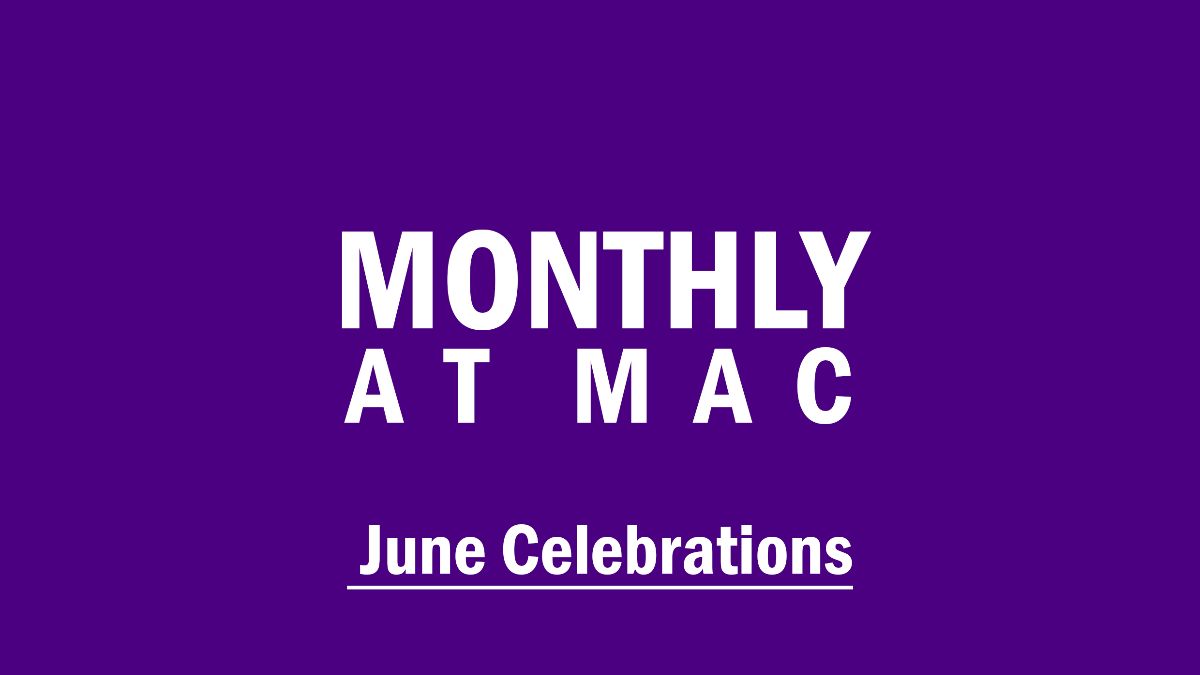 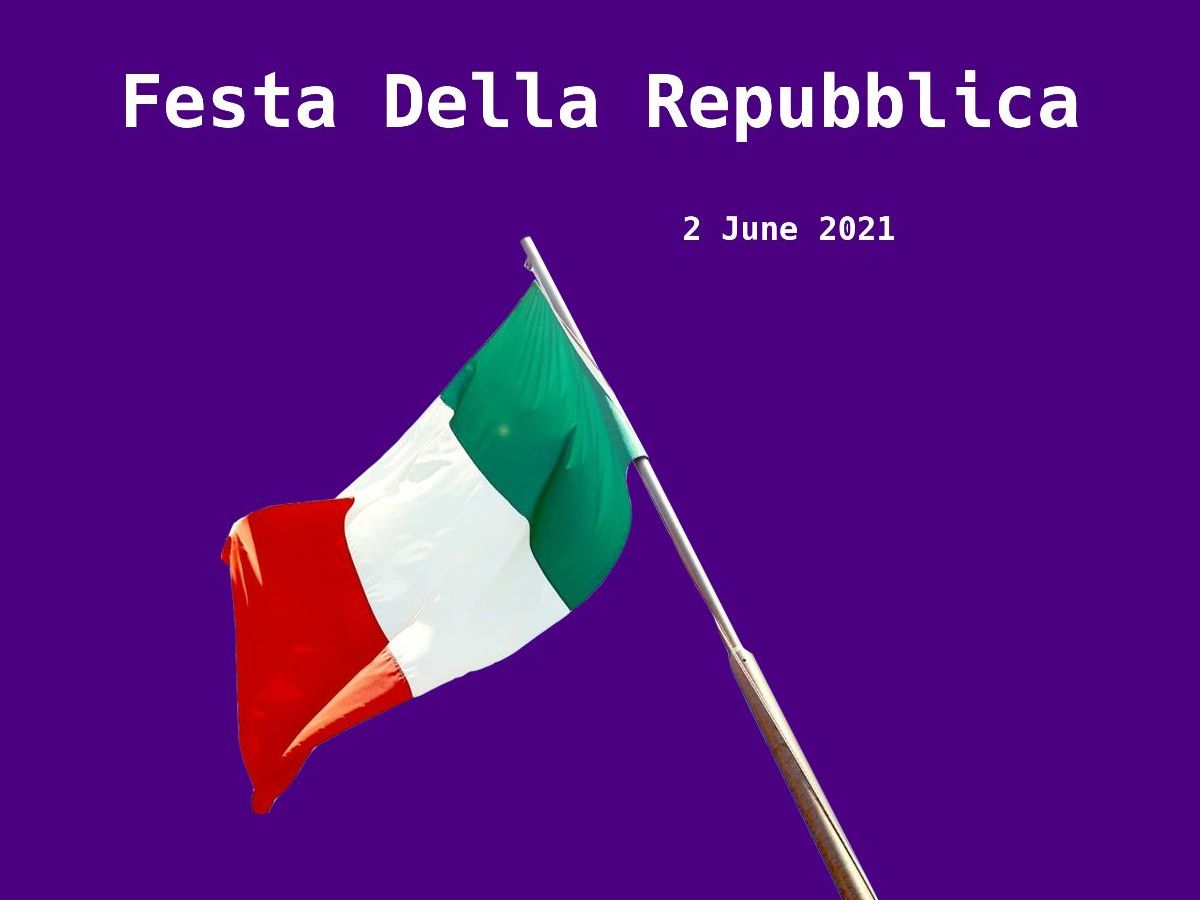 Festa della Repubblica is the Italian National Day and Republic Day. It commemorates the 1946 Italian institutional referendum, which followed the fall of Fascism after World War II. On this day, the Italian population was able to participate in universal suffrage, meaning that every adult citizen had the right to vote. Individuals went to the polls to decide whether or not the monarchy would be replaced with a republic. The results of the referendum prompted Italy to become a republic with 54.3% of individuals in favour of this change.

To celebrate this day it is tradition for the President to lay a laurel wreath at the Altare della Patria (‘Altar of the Homeland’) in Rome. This is done to pay tribute to the ‘Unknown Soldier’ or Milite Ignoto, which is dedicated to all of the Italian soldiers who were killed or missing during war. A military parade is also held in the Roman Forum, as well as a flyover by the Italian Air Force called the Frecce Tricolori (‘Tricolored Arrows’). The 2017 celebrations can be viewed on YouTube here.

Italian Australians are proud of their heritage and like to acknowledge this day in some form, whether it be through a meal, an event with friends and family or the community, or from home watching the celebrations on TV. Other celebrations include parades, fireworks, concerts, and picnics. Last year in South Australia, Parliament House was lit up with Italy’s famous ‘tricolore’ as a way to commemorate this day.

Our MAC Library has specific lists with information relating to multiple different nationalities. Our Italian resource list can be accessed here. 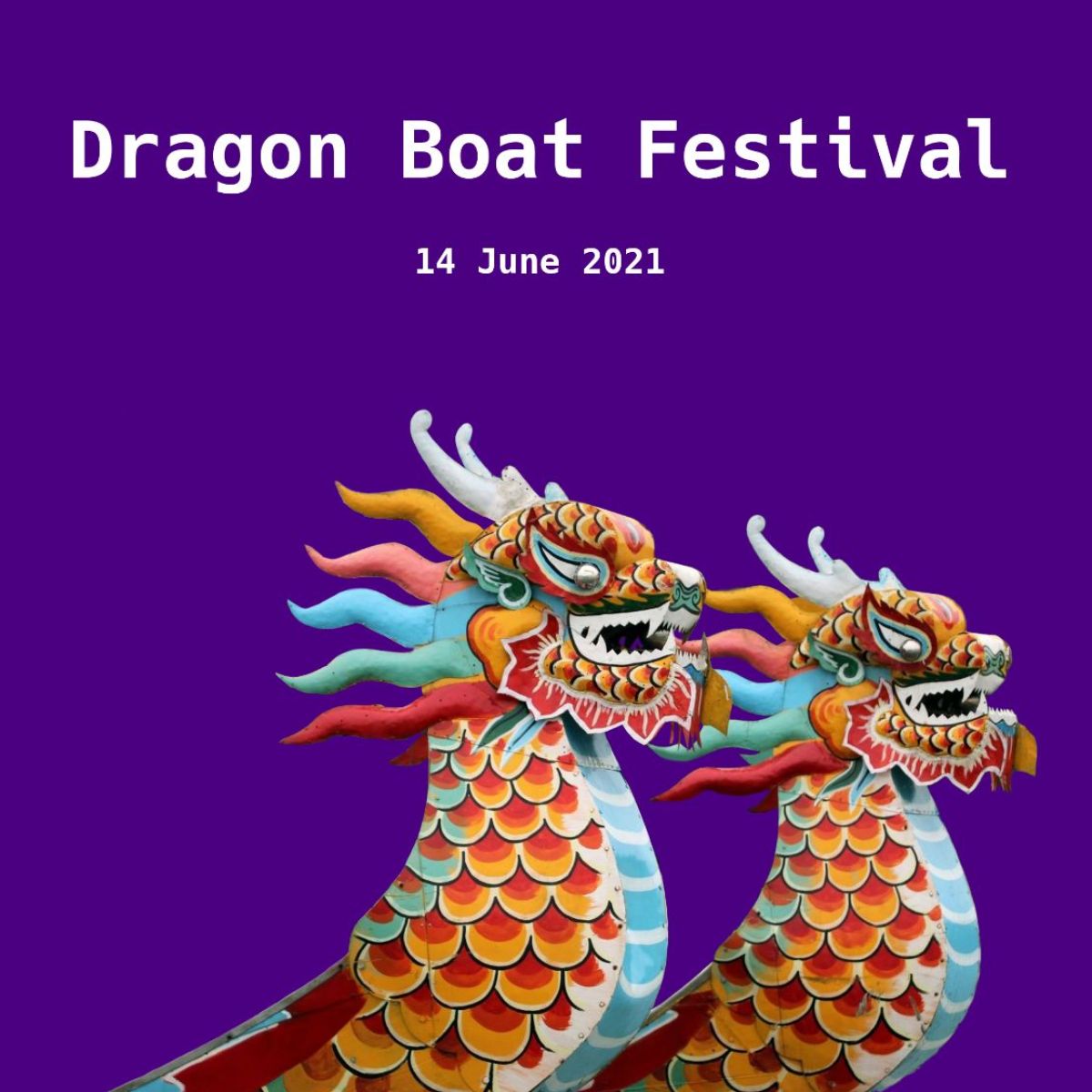 The Duanwu or Dragon Boat Festival is celebrated on the fifth day of the fifth month of the Chinese lunar calendar. The specific date of this celebration changes each year. This year the festival will be held on the 14th of June, with the 3 day holiday beginning on Saturday the 12th.

The Dragon Boat Festival is said to have originated from the death of a patriotic poet named Qu Yuan. He was exiled during the Warring States Period of ancient China and drowned himself in the Miluo River on the 5th day of the 5th Chinese lunar month, when his beloved Chu State fell to the State of Qin. The local people, who admired him, rushed to save him with their boats – thus starting the tradition of the dragon boat races. When they could not recover his body, locals dropped balls of sticky rice into the river so that the fish would eat them instead of Qu Yuan’s body. This is said to be the origin of zongzi – a traditional Chinese rice dish made of glutinous rice stuffed with different fillings and wrapped in various leaves.

The story is one of the reasons that many Chinese people believe that the fifth lunar month of the year was unlucky, and that the fifth day of the month was also unlucky too. At this time of year, with the change of seasons, diseases and illnesses would become more prevalent. With this in mind, various practices were developed in an attempt to avoid bad luck and get rid of any misfortune as well as sickness. One common tradition is the hanging of Chinese mugwort and calamus. Mugwort leaves are used medicinally in China and deters flies and mosquitoes while also giving out a pleasant smell. Calamus is said to have similar effects and – due to its sword like shape – is said to deter evil spirits too. In addition to the above, Artemisia, pomegranate flowers, Chinese ixora and garlic have also been used with the same intentions.  Poisonous animals such as snakes, centipedes, and scorpions were also common at this time of year. Therefore, many put pictures of the various poisonous animals above their doors and stuck needles in them. All of the above warded off evil spirits and ensured good luck for the rest of the year. These traditions eventually grew bigger over many centuries and transformed into the Dragon Boat Festival we see today.

There are many variations in the origins and traditions of the Dragon Boat Festival and if you would like to learn more about this celebration you can access related resources from our MAC Library collection. 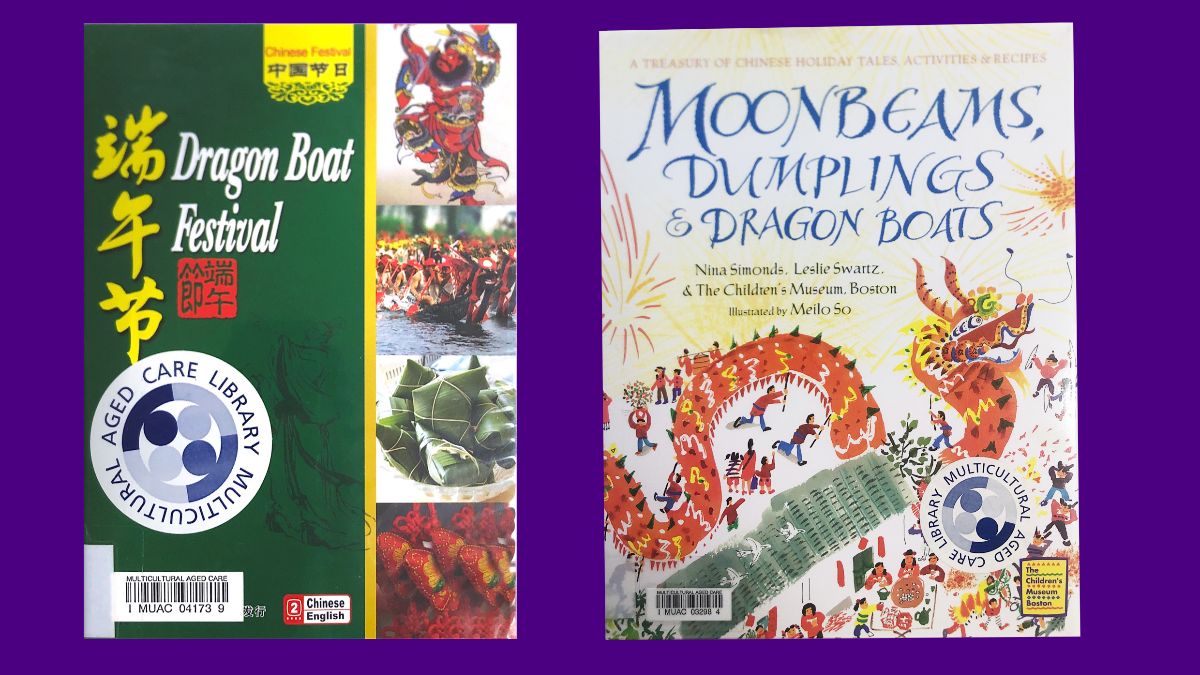 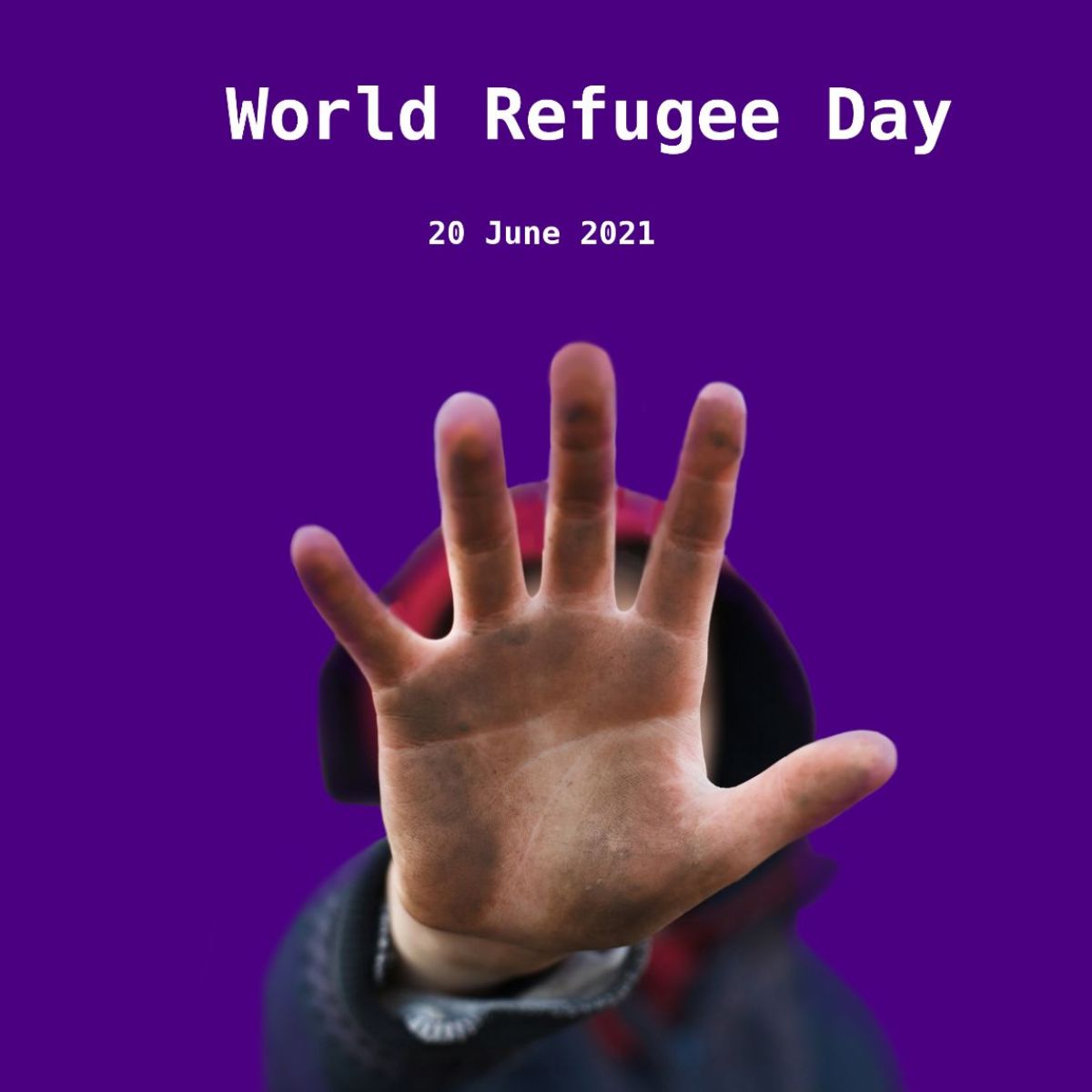 World Refugee Day is an international day designated by the United Nations to honour refugees around the globe. It falls each year on June 20 and celebrates the strength and courage of people who have been forced to flee their home country to escape conflict or persecution. World Refugee Day is an occasion to build empathy and understanding for their plight and to recognize their resilience in rebuilding their lives. For more information on this day visit the United Nations High Commissioner for Refugees (UNHCR) website.

As part of the South Australian History Festival the exhibition, New Land New Hope, curated by the Australian Refugee Association, celebrates the contributions of refugees from the Horn of Africa Region over the past 30 years. This event is open until the 30th of May. 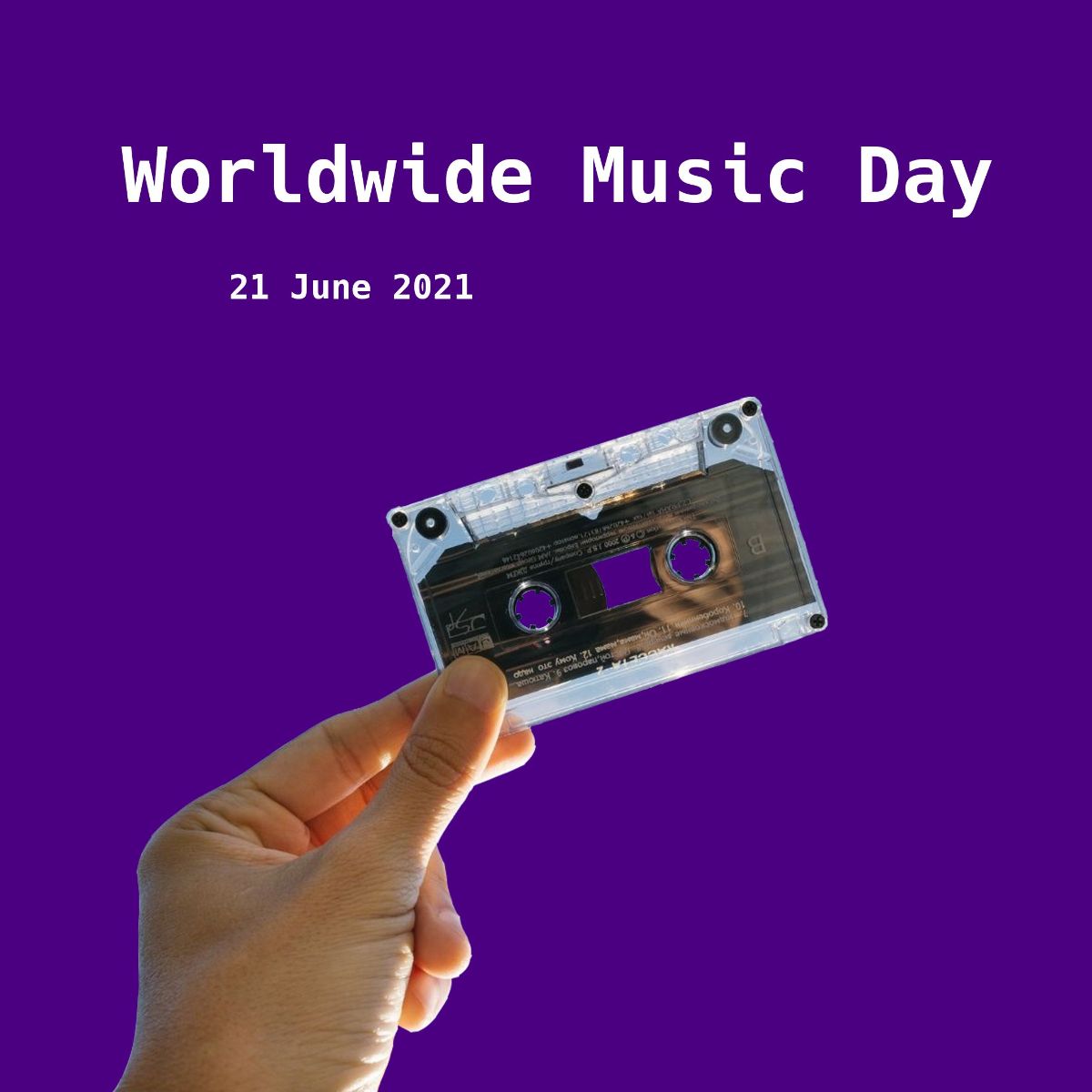 “Music expresses that which cannot be put into words, and that which cannot remain silent.” – Victor Hugo
Music is a great tool for reminiscence and connecting people together, it can help promote relaxation, lower stress, and deliver benefits for physical and mental health, memory and important social connections. A good tool that can be used to explore music from around the world is the Musical Time Machine website – which allows you to access examples of music from different countries over multiple decades.
With Worldwide Music Day coming up the MAC Library has resources related to music therapy, song books, many CDs and DVDs, and world music instruments that can be borrowed. 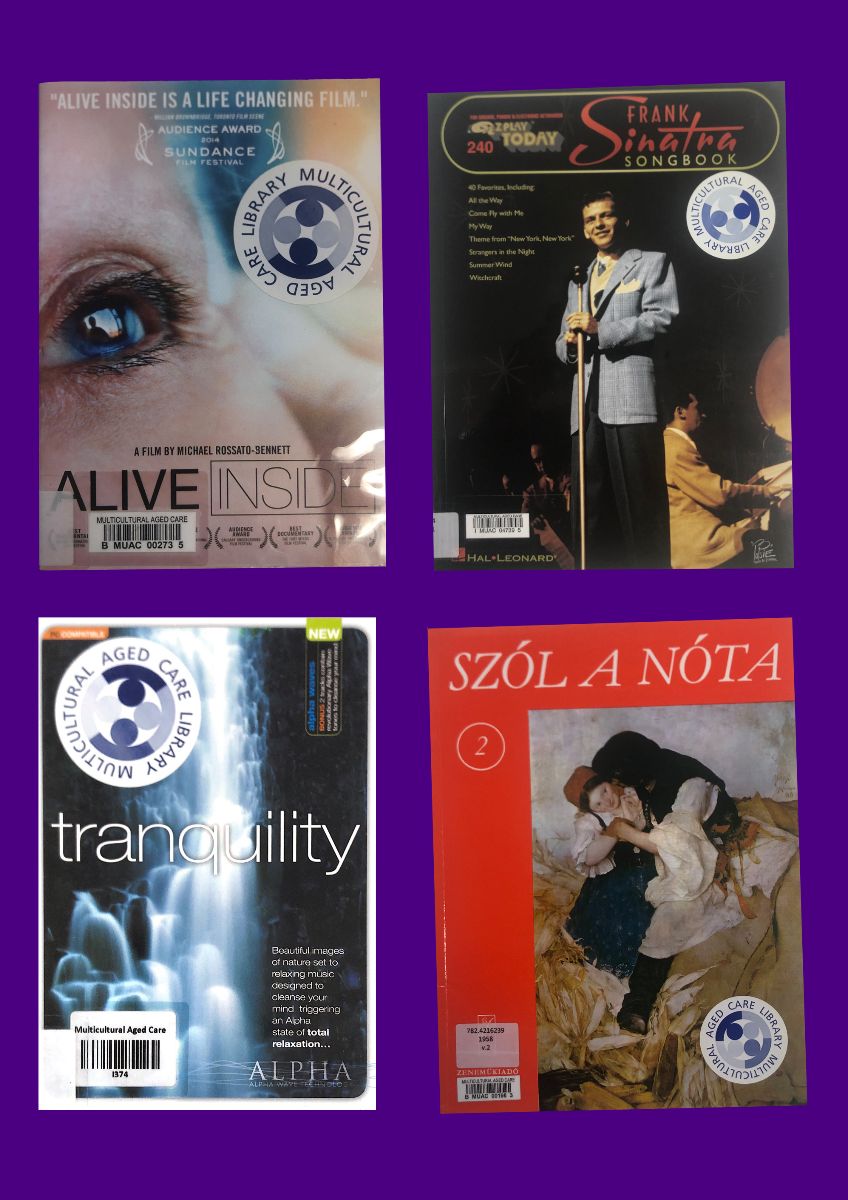 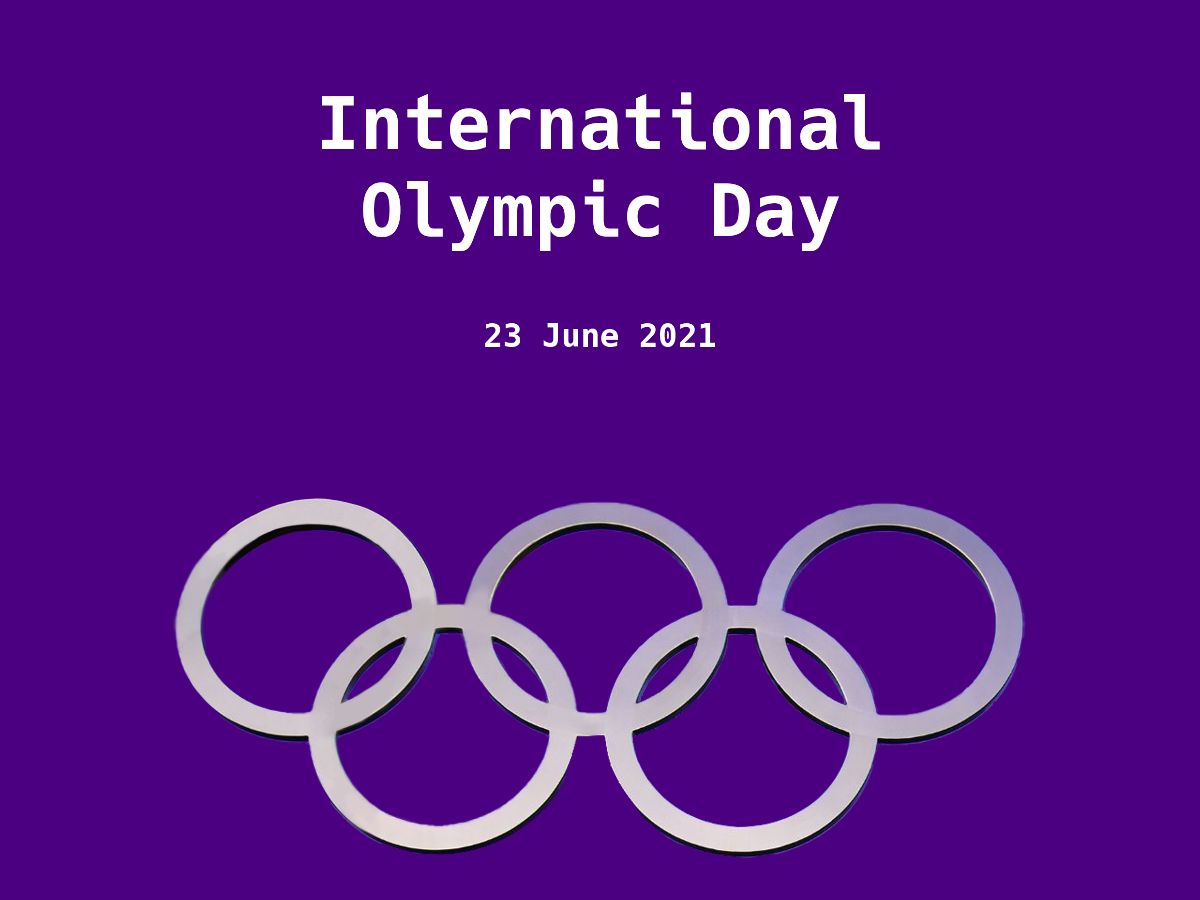 Olympic day is a global sports event that focuses on getting active, discovering new sports and learning about Olympic values. However today it is developing into much more than a run or just a sports event. Based on the three pillars “move”, “learn” and “discover”, National Olympic Committees are deploying sports, cultural and educational activities which address everybody – regardless age, gender, social background or sporting ability. For more information visit the International Olympic Committee website.

One way that you can celebrate this day is to form national teams and hold an Olympic style competition, using games and activities such as lawn darts, bocce, RapBall, cornhole and other team based competitions. All of these games and others are available from the MAC Library. Download the full list here. An example of an Olympic day held in an Adelaide facility can be accessed on our MAC News page here.